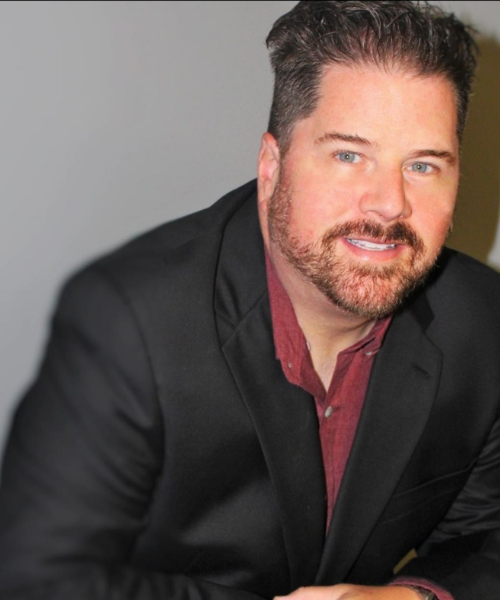 Kelly grew up in Panhandle, Texas where his family had resided since the 1920’s. He started his sales career in 1990 selling cellular phones for Southwestern Bell Mobile Systems then went to work for Dobson Communications Corporation and spent a majority of his selling career there holding management positions directing a sales staff over a hundred with 15 retail stores. He moved back to Panhandle in 2012 and worked for Southwest Airlines for 10 years. After leaving Southwest he got his real estate license and has thoroughly loved his new career choice which has allowed him to stay close to his family in Panhandle.  Kelly sells primarily in Panhandle, White Deer, Borger and Pampa.